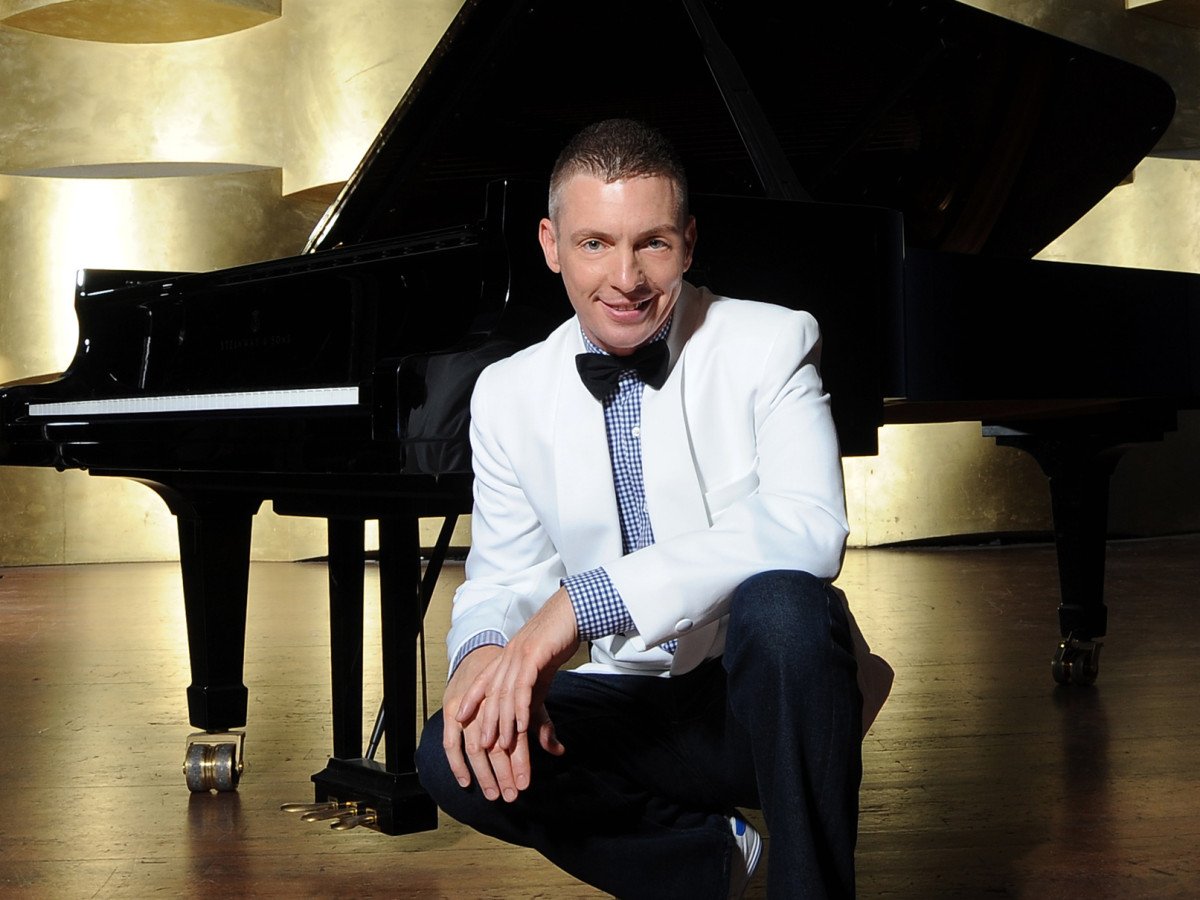 Acclaimed Israeli pianist Daniel Gortler has delighted both audiences and critics alike with his memorable performances around the world, receiving great praise for both his technical mastery and his musical ingenuity.
Daniel Gortler has performed as soloist with orchestras around the world, including the Berlin Radio Symphony, the Bavarian Radio Symphony, NDR Symphony, North-West German Philharmonic, Bochum Symphony, Orchestre de la Suisse Romande, as well as the Houston, San Francisco, New World, Atlanta and San Jose Symphony Orchestras. In addition, he has also performed with the Israel Philharmonic Orchestra as well as all orchestras in his home country of Israel.
Other highlights include his debut with the London Philharmonic Orchestra, recital at Wigmore Hall in London and tours in South Africa, Brazil, South Korea, and Turkey.

In addition to his frequent orchestral and recital performances, Daniel Gortler is an avid chamber music performer. He regularly performs with artists including Bo Skovhus, Nikolaj Znaider, David Garrett, Giora Schmidt, Itamar Zorman, Daniel Guedes, Zvi Plesser, Steven Isserlis, Sharon Rostorf-Zamir, Sylvia Schwartz, Sivan Rotem, Lauren Flanigan, Daniel Johannsen and David Adam Moore. Gortler this year is also a guest soloist with the Jupiter Quartet, Catalyst Quartet and the Shanghai Quartet.
Mr. Gortler made his New York recital debut at the 92nd Y and performed at the Mogador Theater in Paris, performing the complete cycle of Mendelssohn’s “Songs without Words” which he recorded for JMC (released on Romeo Records in the U.S and Europe). He recorded an album for BMG Classics with violinist Nikolaj Znaider and more recently for Romeo Records a CD of Schubert Lieder with soprano Sharon Rostorf-Zamir. His latest recording of Schumann piano solo works was released as a double CD album earlier this year on Romeo Records and has received enthusiastic critical acclaim.

Daniel Gortler won First Prize in Chile’s Vina del Mar International Competition in 1987 and also in the Bremen International Piano Competition in 1991. He was placed second in the Munich International Piano Competition, and, at the age of 19, reached second place at the Geneva International Piano Competition. He also won the Gina Bachauer Award in Jerusalem and the Salon de Virtuoso Annual Award in New York as well as the AICF awards.
Daniel Gortler studied the piano with Ms. Neomi Hacohen. He graduated from the Rubin Music Academy at Tel-Aviv University and the Musikhochschule in Hanover, Germany, studying in both with Prof. Arie Vardi.
Mr. Gortler was a faculty member of the Buchmann-Mehta School of Music at Tel- Aviv University until 2011, and his students are prizewinners of international competitions and are gaining world recognition. From 2011 to 2013 He joined in the faculty of New York University’s Steinhardt School Department of Music as guest artist in piano studies.