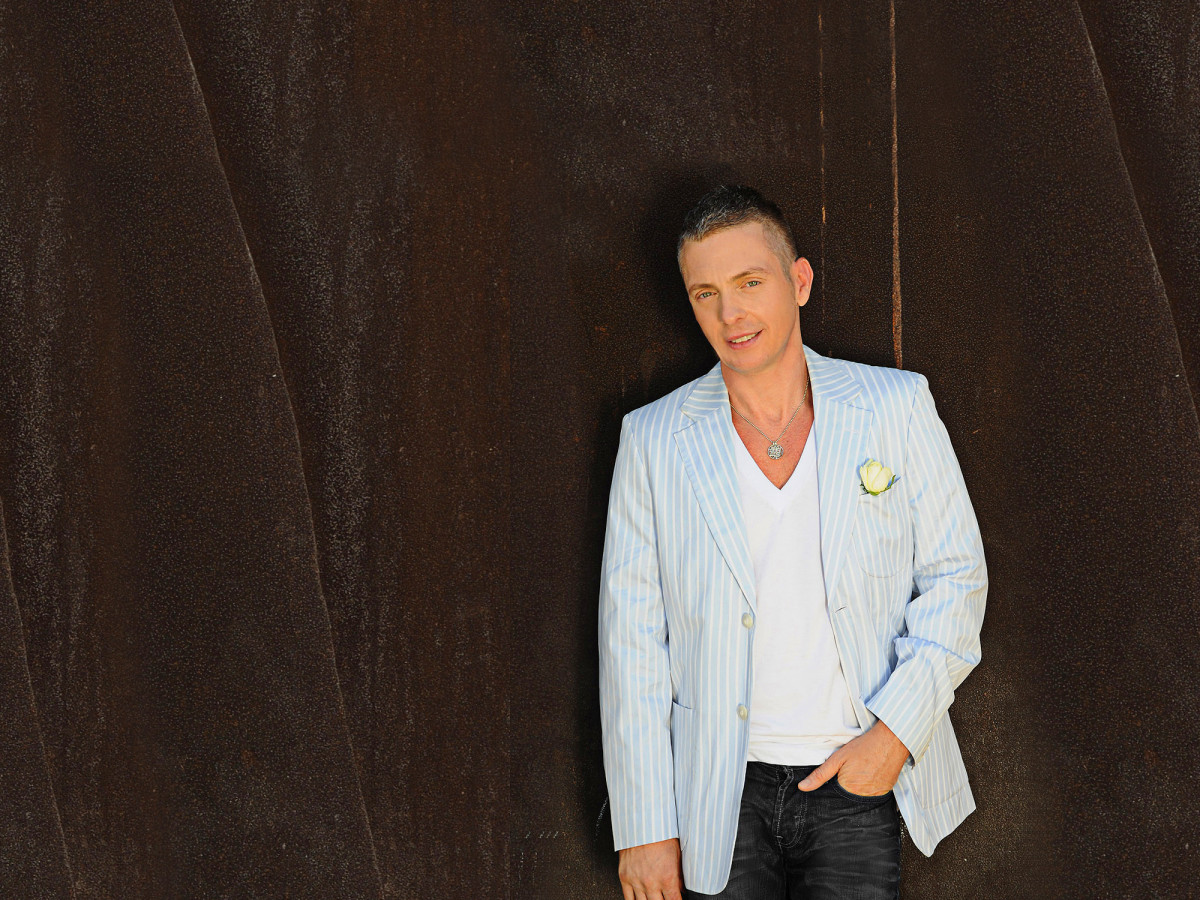 When Israeli pianist Daniel Gortler entered the stage for his Sunday afternoon recital at the Cleveland Art Museum’s Gartner Auditorium, he radiated poise and concentration. Jet setter Gortler is on faculty at the Buchman-Mehta School of Music at Tel Aviv University and is guest piano studies professor at New York University’s Steinhardt School Department of Music. He regularly plays piano concertos and concertizes in solo and chamber music recitals around the world.
His program concentrated on the genre of piano fantasy and fantasia, and featured works by Mozart and Schumann. This was a clever choice because both composers are noted for their ability to string many themes together in a manner that makes their pieces seem structured and beautifully organized.
Fantasiestücke, Op. 12, typifies Schumann’s ability to write character piece sets with extra-musical connections. The eight movements seemed more intricate and complex than most. Gortler played the relatively slow Evening, the first piece, with a gorgeous singing tone that made the oddly grouped cross rhythms stand out. He also stressed dovetailed soprano and bass lines when appropriate, expressing the essence of Schumann’s rather limited dynamic markings.
He tossed off the dashing, quicksilver Soaring with power and fine balance. The fact that imitative lines between the two hands stood out from the rest of the music did not stop him from highlighting a growling low register passage when needed. The slow and delicate Why was lovely, as Gortler emphasized crystalline grace notes and other dramatic contrasts. He also kept the intermittent dotted eighth and sixteenth pattern crisp and lively.
A whim, a rapid and capricious extended movement with alternating themes and ingenious modal harmonies, was absolutely breathtaking. In the Night, marked appassionato was also fast, and Gortler brought out every accent and dynamic change expressively. After inserting a slower and more delicate theme, he faithfully followed Schumann’s “faster and faster” marking to a rousing conclusion. Fable, a mercurial movement full of sudden tempo changes, finally picked up speed, only to close with slower motion, and a retard to the end.
Dream Visions, marked vivacissimo, full of sforzandos, crescendos, and other dynamic changes, was interrupted by a very soft slower passage. The first theme returned to close the movement. Gortler clearly emphasized the important low register passages and made the piece a delight. The End of the Story, marked “with good humor” alternated with a faster theme, and ultimately arrived at the low and slow coda serving as a concluding section for the entire composition. Gortler showed great control and made wonderful contrasts throughout.
The concert started with Gortler’s sensitively nuanced performance of Mozart’s Fantasy in C Minor K475. Though marked only Adagio, Mozart’s music gave the effect of many tempo changes because his rhythmic motion ranged from very slow half notes to rapidly moving sixty-fourth notes, and included many cross rhythms. The Fantasy had a large succession of varied ideas. Gortler’s steady and accurate performance ranged gracefully over the complexities.
The concert closed with Schumann’s thirty-five minute C Fantasy in C, op. 17. The piece began originally as a declaration of Schumann’s love for his wife Clara Wieck. The pair won a legal battle against Clara’s overly-protective father, Schumann’s former teacher, and they finally married. Later, Schumann added two additional movements in honor of Bonn’s 1837 monument to Beethoven. Though the three-movement composition was never chosen for the festivities, the piece remains as a great Romantic masterpiece.
Gortler’s singing tone and flexible tempo enlivened the beautiful first movement’s opening theme. Later, the quieter second theme had an attractive legato upper register melody that Gortler accompanied with a brilliant staccato left-hand line. The second movement simulated a Schubert Impromptu, with anacrustic sixteenth notes alternating with dotted eighths. Again Gortler brought out the left-hand themes when needed and kept things lively. In an audience conversation during intermission, Gortler mentioned that Beethoven’s famous Moonlight Sonata inspired the third movement. Constantly moving background triplets accompanied lovely tunes that wandered through several minor keys. The performance was flawless.